We're making treellionaires! At the end of 2019, we launched the 1 Million-Tree-Challenge. Stop talking, start planting and and set an example against the threat of deforestation, erosion and a warmer planet.

Treellionaires support our 1-Million-Tree-Challenge and thus help us to plant 1 million trees as quickly as possible through recognised foundations. Trees are a miracle weapon against climate change, because they cool our earth, fight  erosion, regulate the water cycle and are the second largest natural carbon sink. Nothing combats climate change as effectively as reforestation. Forests are huge air-conditioning systems and treasure troves for the world. Rainforests are home to more than 80 percent of the biodiversity on our planet, they are home to about 100 million animal and plant species. 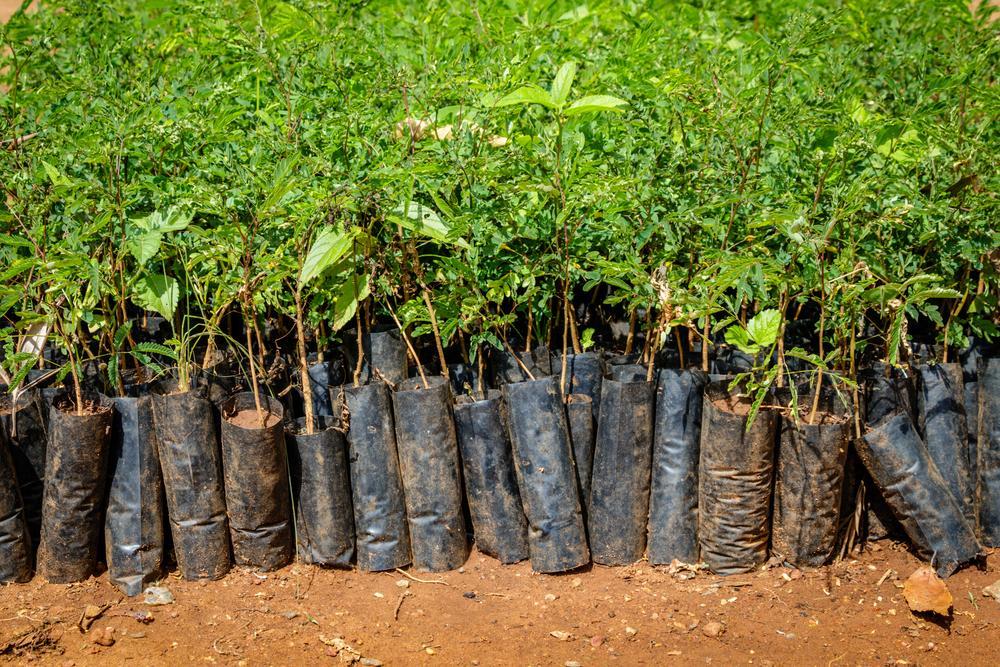 According to a study by the ETH Zurich (Swiss Federal Institute of Technology), the Earth could use about one third more forests. With reforestation, we have the potential to compensate for two thirds of carbon emissions caused by humans so far. According to the Intergovernmental Panel on Climate Change (IPCC), active and large-scale afforestation has the potential to achieve the 1.5 degree target. New plantings of an additional 900 million hectares of forest can store up to a staggering 200 billion tonnes of CO2.

You can find out where we plant your trees via this link.

We offer you a free 15-minute interview to learn more about carbon-connect.

Please fill out the form and submit it. We get in touch with you as soon as possible.